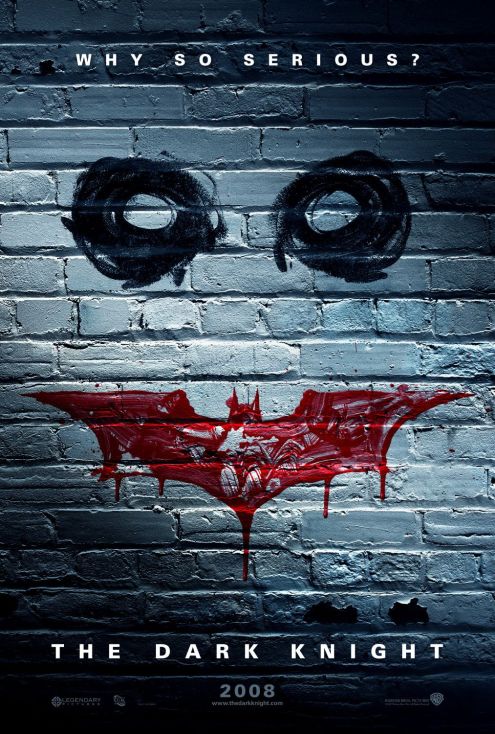 Ant-Man is kind of an underdog story. No one was super-stoked at the prospect of Ant-Man, but everyone went in with an open mind. Thanks to a charismatic leading man and stylish direction this film defied expectations and brought a well-grounded hero into the Marvel universe. Kudos to this film for being better than it needed to be.

The Dark Knight was the much awaited follow-up to Batman Begins. There were fairly high expectations going in, much of which was tied to the casting of Heath Ledger as the Joker. Fans were either thrilled at the idea or appalled, but everyone lined up to watch this film, and, in spite of high expectations, it still delivered and then some.

Ant-Man may not have been the best Marvel movie, but it deserves credit for making its concept work. The Dark Knight on the other hand, was in the right hands from the jump and worked on every level. My choice to advance to the next round is…

View all posts by Aitch