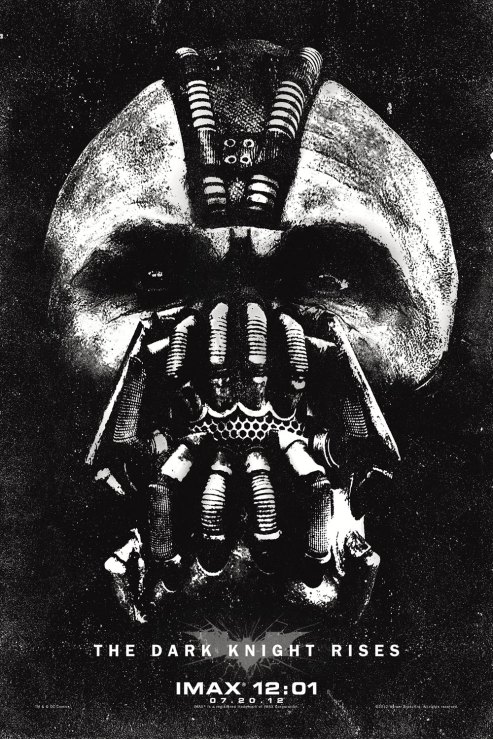 Two very dark characters hellbent on revenge, but with slightly different reasons for doing so.

Deadpool is the culmination of years of hard work by Ryan Reynolds to bring one of Marvel’s most entertaining characters back to the big screen. Reynolds acerbic wit and charm make the character worth watching and the R-rating gives the film a lot of wiggle room with its wild amounts of gore and foul language.

The Dark Knight Rises revisits Christopher Nolan’s Batman franchise for one final outing. Christian Bale plays an older and more jaded Bruce Wayne who puts himself through hell to defeat Tom Hardy’s Bane. The film is not nearly as compelling as its predecessor, but it offers a lot of great action and a satisfying conclusion for the Dark Knight.

Deadpool is one of the most well-liked characters in the Marvel world and Nolan’s Dark Knight is probably the best portrayal of Batman, so there is a lot to like in both. My choice to advance to the next round is…

View all posts by Aitch